After kicking off their tour in Dallas on July 5th, the inaugural Sad Summer Festival is coming to Atlanta, featuring headliners like Mayday Parade and The Maine!

Spending two of their tour dates at The Masquerade (July 8 and 9), the shows are to include State Champs, The Wonder Years, World’s Greatest Dad, and Just Friends, alongside the obvious Mayday Parade and The Maine.

Fans are buzzing about the festival overall, and even indie-pop star Halsey is showing her love for the bands. She screamed and sang “Jersey” along with the other fans at The Maine’s show in New Mexico earlier this month and hyped them up on social media.

Sad Summer Festival is dedicated to “putting aside our differences and coming together as a community to enjoy music and art,” lead vocalist Derek Sanders of Mayday Parade says. “I’m thrilled to be a part of it.”

The performing bands are encouraging fans in Atlanta to give back to their community by donating to Lost n Found Youth, a local non-profit dedicated to helping young members of the LGBTQ+ community find homes in the city. The bands have released a list of city-specific non-profits for fans at every stop to “put up or shut up” about really making a change in their communities.

Tickets are still on sale now here, but they are selling out fast. After Atlanta, Sad Summer Fest is heading to Orlando and wrapping up the tour in Southern California at City National Grove on August 3.

We are excited to announce some new friends on Sad Summer Fest 2019! We will be announcing on Thursday which dates they will be playing! More bands will be announced soon! 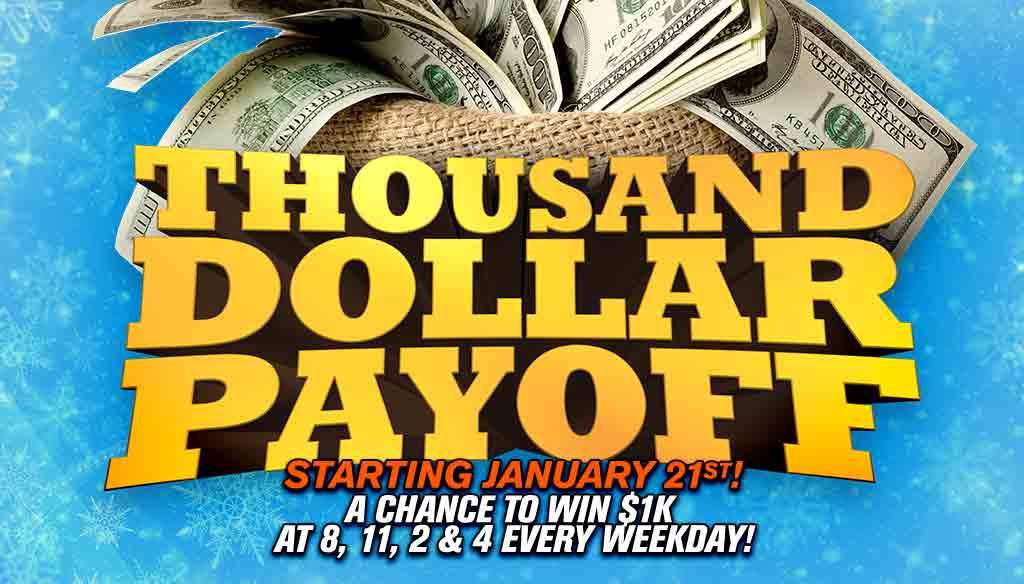