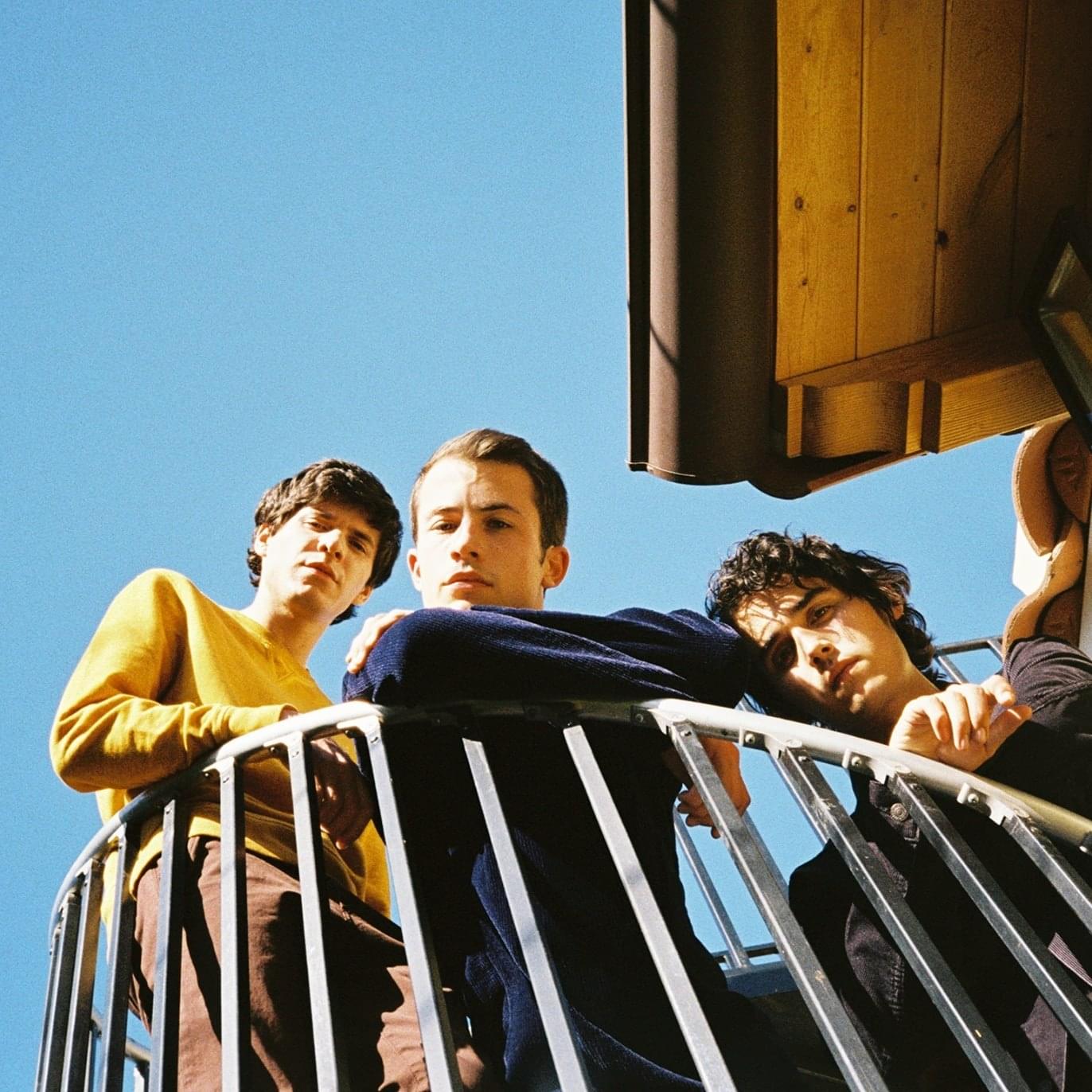 So, we’re sitting around watching YouTube (because that’s what we do) and we come across performance videos from Coachella. Particularly, a video from the first weekend, and a band called Wallows. One of our old guys at the station, we call him “Pops”, walked by and said, “Isn’t that the moody kid from that Netflix suicide show?” (Really, Pops?) Yes…it’s Dylan Minnette, the star of the hit Netflix series “13 Reasons Why”.

Along with fellow “Men of a Certain Age” and “Betrayal” actor, Braedon Lemasters and drummer Cole Preston, Wallows has the making for yet another Hollywood heavy act that is all flash, no substance. Well…the boys are talented and their new album, “Nothing Happens”, is very good. Their apparent love for classic rock, combined with the melodic moodiness of some current alt artists, give Wallows’ a fresh new sound that revitalizes rock music for a new generation.

The 3-piece L.A. band is about to head out on their North American tour, with quite a few dates already sold out. In fact, Atlanta’s May 4th show at The Masquerade is one of the sold out shows. However, they are playing Shaky Knees during the day on the 4th…so you can probably see them there. (Did you hear that, Pops?)