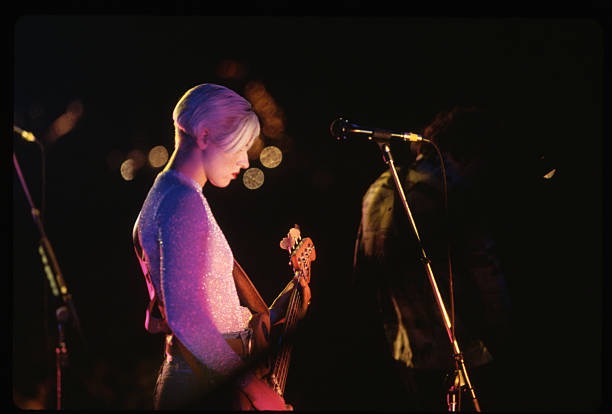 According to an article published recently (January 21) by BlastEcho, ex-Smashing Pumpkins bassist D’arcy Wretzky confirmed two little nuggets…one great, one not so much. Wretsky did confirm that the much rumored (and highly anticipated) reunion of the original Smashing Pumpkins line-up will happen this summer. She also confirmed that she will not be a part of the reunion and tour.

Communicating to BlastEcho via text, Wretzky wrote, “My apologies to all of the Smashing Pumpkins fans out there who are excited about this oncoming reunion tour of the original members of the band. I know this is a huge disappointment for me, as well, but it’s not going to happen [with me].”

She added, “I only just found about yesterday that the band has decided to go with a different bass player.”

According to Wretzky, the band is planning to launch a summer tour that will feature frontman Billy Corgan, original guitarist James Iha, original drummer Jimmy Chamberlain and, now a to-be-determined bassist, beginning in July. Will that bassist be ex-Hole and ex-Smashing Pumpkins bassist Melissa Auf der Maur, who replaced Wretzky in the Pumpkins for its 2000 tour? Hmmm…