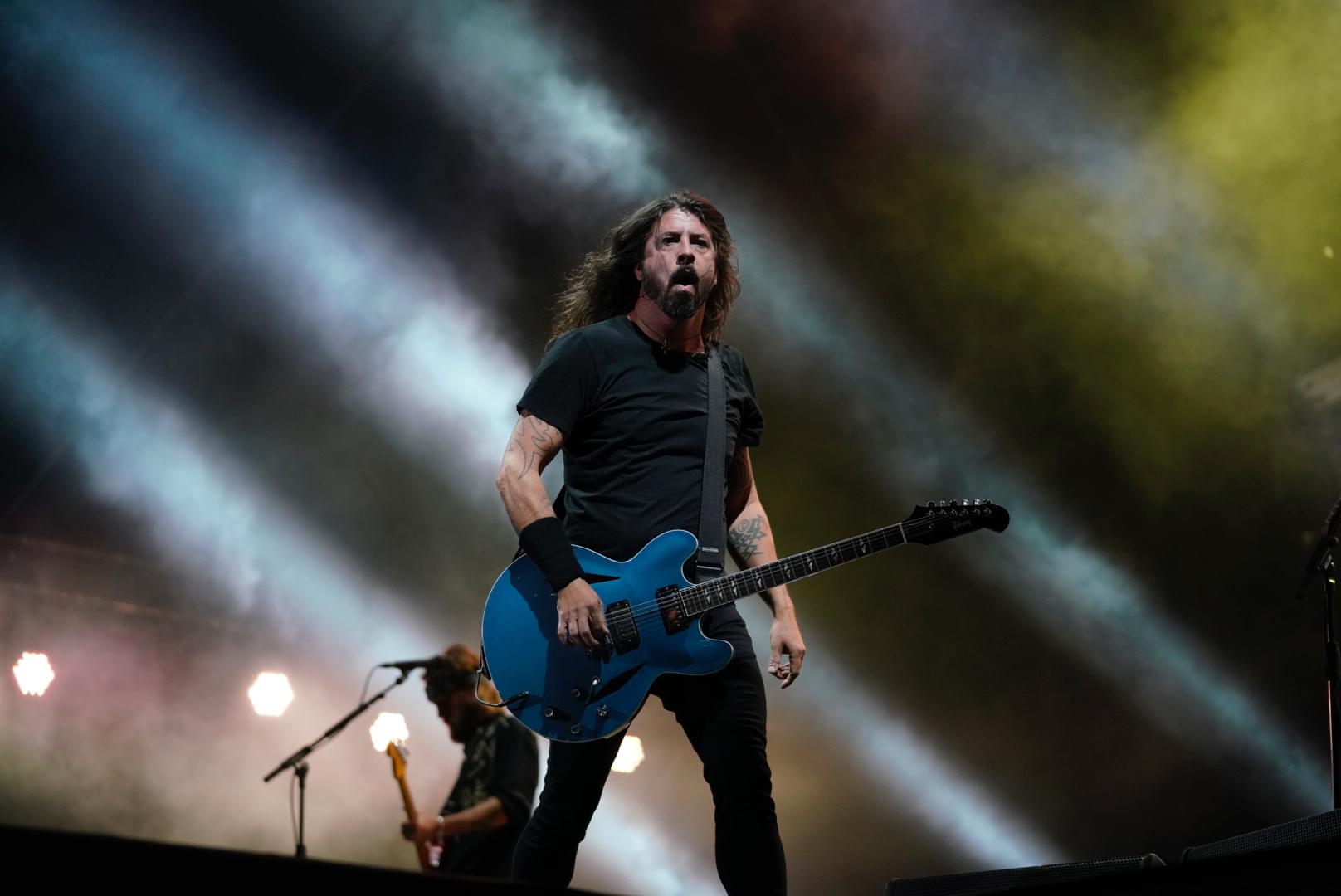 According to a report in NME. Dave Grohl will be become a solo artist…for about 25 minutes. (Calm down.) The Foo Fighters frontman will embark on recording a 25-minute instrumental, playing every instrument on the track.

“I have a studio, EastWest in LA, where I’m going to set up an expanse of instruments”, Grohl tells NME. “Several drum kits, a load of guitars, bass, rhythm and lead. I’ll hit play and the clock will start ticking. I will record the first drum part, then I will run to the next drum set and play another drum part that will record over the first. Apparently he’s planning on recording the 25-minute-long session once the Foos wrap their US tour, reports NME.